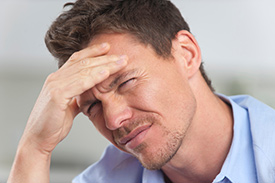 Testosterone is the male hormone that is responsible for developing the testes during puberty. It contributes to male attributes such as facial hair and a deepened voice while affecting a man's libido and even his mood.

After the age of 30, a man's testosterone levels naturally begin to decrease. This regression is usually gradual and spread out over the rest of his life. In some cases though, the levels drop rapidly, which leads to a host of symptoms. Some of these may include:

Low testosterone in relation to the testes can occur due to a number of reasons:

When low testosterone is a result of a condition in the pituitary gland or hypothalamus, doctors may seek out one of the following:

The first test your doctor will likely perform is a check to determine where your testosterone levels are at. In some cases, they may already be dangerously low before any of the more serious symptoms have become apparent.

Treatment can include testosterone replacement or stimulation of the pituitary gland in order to re-establish normal production. A low testosterone doctor may also monitor your hormone levels and additionally track how your testosterone is processed. 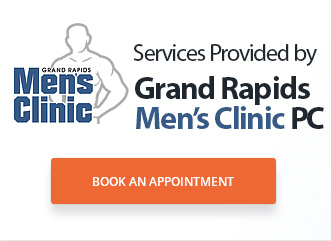